In order to continually improve and refresh our golf offerings at Down Royal Park Golf Course, we have recently undertaken course alterations on the ‘Classic’ 18-Hole Golf Course. Our aim is to continually provide a challenging golf course for golfers of all levels and combine unrivalled tee time availability with value for money.

The 1st Hole has a newly reshaped bunker on the left hand side of the green which will be even more penal to errand golf shots than its predecessor. By creating a deeper and wider bunker, it filters into the eye-line of the golfer. For those lucky enough to miss the bunker left, golfers will have to hit more of a flop shot in order to get up and down!

We have continued on last year’s good work on the Winter/Ladies Tee Box at the 2nd Hole by creating a new path aimed at re-directing foot traffic away from the wet areas. The new tee box which has fully bedded in, provides a challenging tee shot for those who wish to take on the corner.

Our 3rd Hole has had a few more alterations, again continuing on from last year’s improvements. By widening the tee box for both Members and Visitors, we aim to provide golfers with different angles of attack into the green. Around the green we have re-shaped the existing bunkers and as such the green is now surrounded by three deep bunkers, two are placed before the green and one on the right hand side which will aim to catch errand shots. Alongside the creation of these bunkers, the out of bounds over the back of the green has been pushed back to allow those who have slightly over-hit their shots to have a chance of recovering.

On the 4th Hole we have widened and shaped the bunker long and left of the green which will provide a difficult up and down for those unfortunate enough to find it as pitching onto a down slope is always tricky!

The signature 12th Hole has been made even more difficult by the extension out of the water hazards meaning the fairway now meanders between them. This will make an already difficult tee shot even harder with a gap of 12 yards available for those willing to take on the risk/reward shot and hit Driver, further enhancing what is already Stroke Index 1! 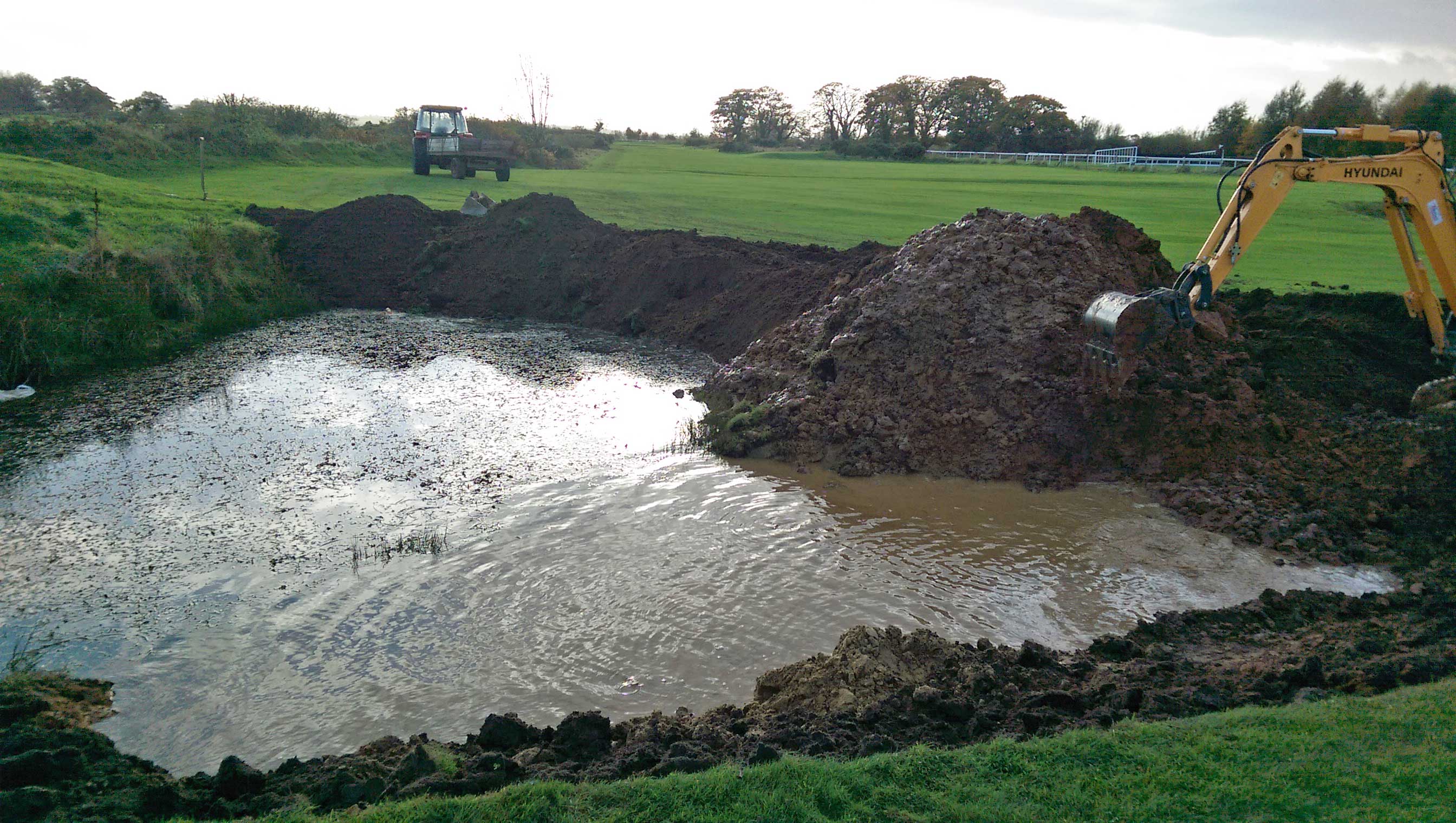 Our focus on the 15th Hole was to further increase the difficulty of approach shots into the green by placing a larger bunker short-left of the green. Depending on the pin placement, golfers will either need to attempt the dreaded long bunker shot or hit it high to land soft on a relatively firm green!

The final changes have been made on the 18th Hole where the Members tee box has been widened to provide additional angles for the tee shot. Furthermore we have created a wide and deep bunker short right of the green which will catch shots that don’t quite have the carry to the green! 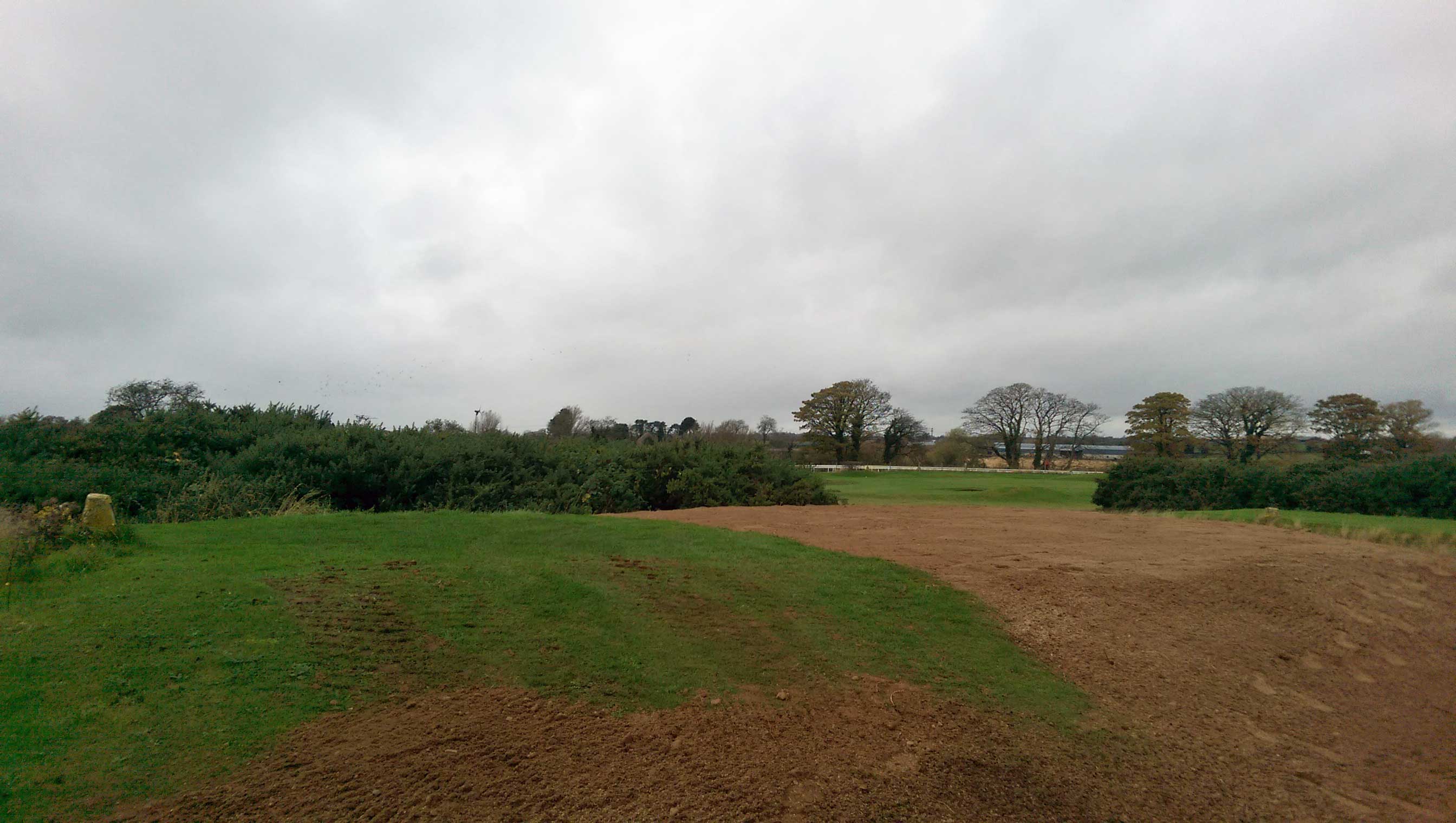